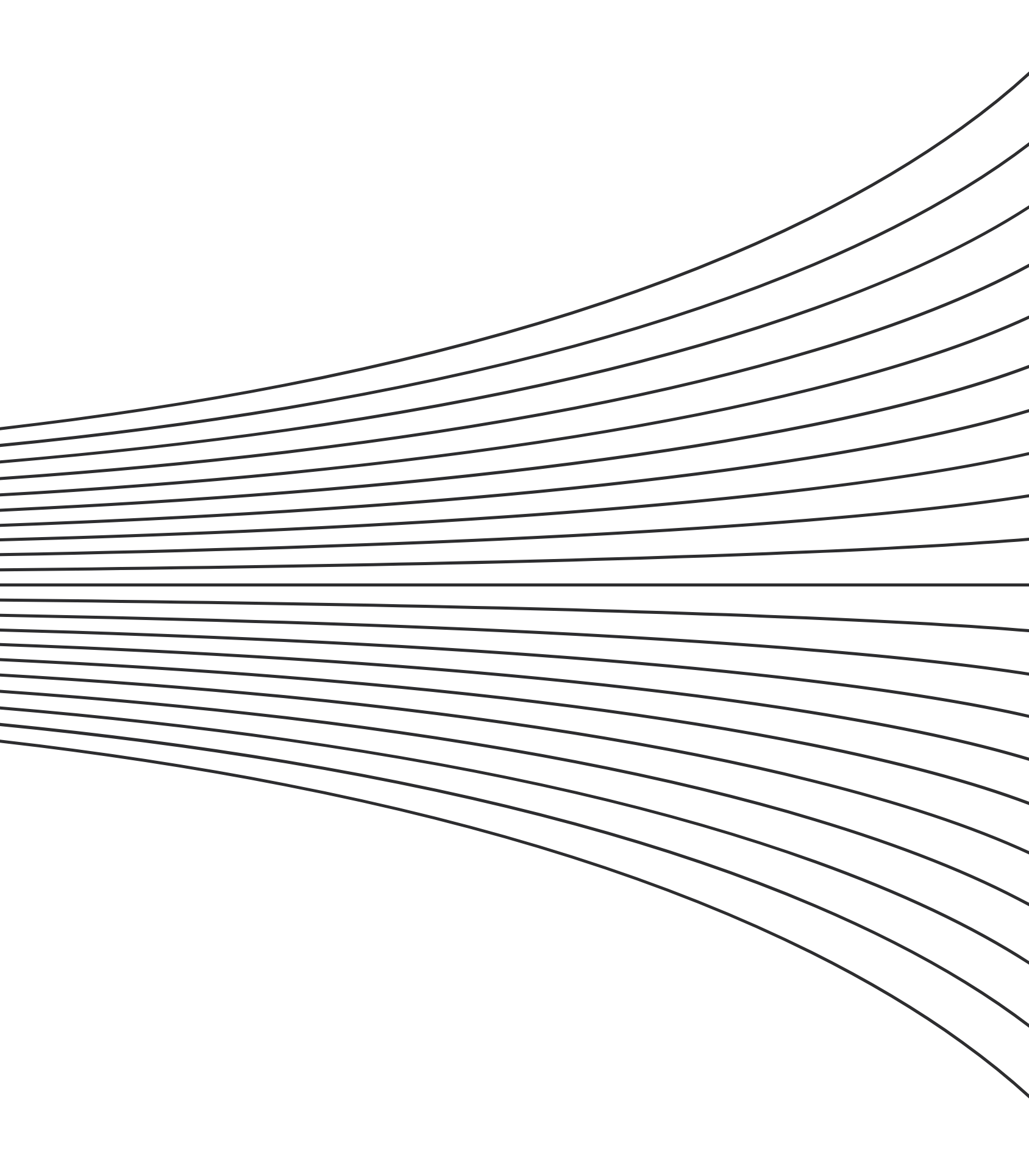 Protect critical infrastructure with the most secure, easiest to use zero trust platform.

Other solutions that claim to be Zero Trust either aren’t or they don’t protect critical infrastructure. Airwall runs everywhere Cisco, VMWare, CASB, and SASE can’t AND everywhere they can. Tempered’s customers have never been breached.

Platform support for any deployment scenario

How does it work?

Airwall is the missing ingredient that makes critical infrastructure un-hackable

Easy to deploy over any IP network for remote access and cloud applications. Avoid fork-lift upgrades and vendor architecture lock-in. 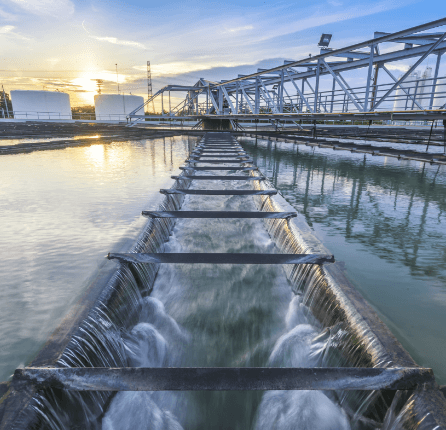 Our customers include some of the most critical electrical and water utilities in North America, for access to remote sites and systems, as well as threat mitigation. 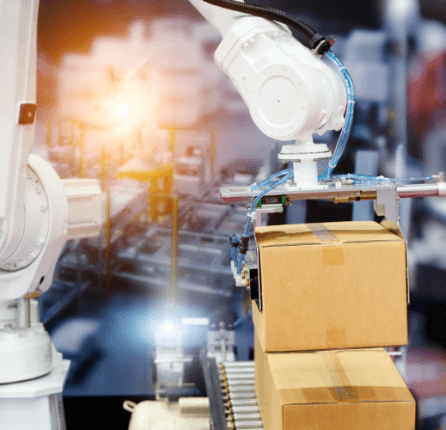 Manufacturing operations require connectivity to IT and supply chain apps but are frequently most vulnerable to network attacks. We segment the network and ensure authorized access. 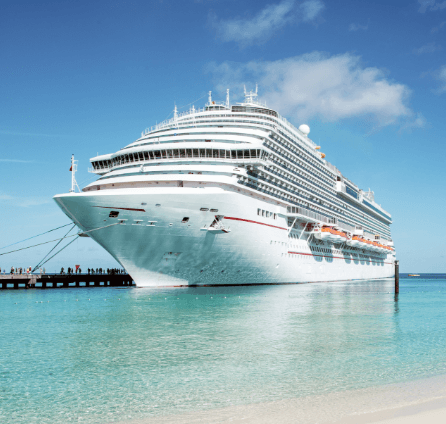 For airlines, cruise ships and railways and from ticketing kiosks, site management systems and operational infrastructure, Airwall can block attempted threats and simplify orchestration over a global WAN network. 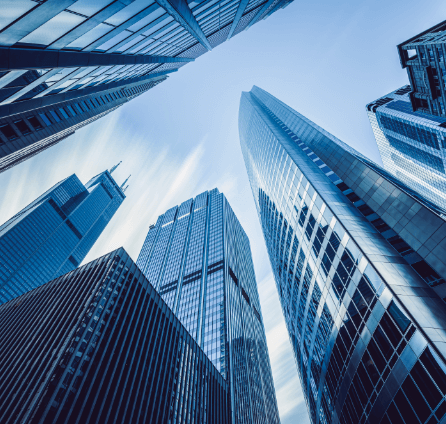 Smart buildings are not always secure buildings. Airwall protects intelligent devices and some of our partners even offer managed security services for commercial real-estate operators to simplify deployments. 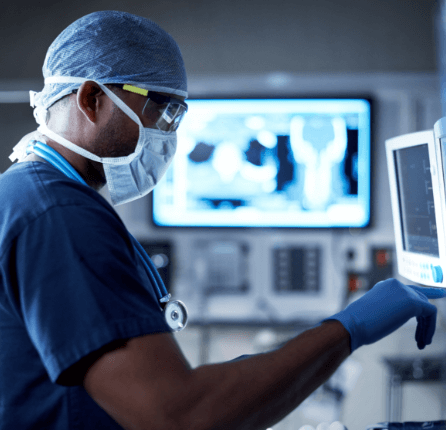 Major healthcare networks are the perfect convergence of IT and OT networks, with sensitive patient data and applications, as well as a wide range of operational devices that are open to hacks and life-threatening compromises. 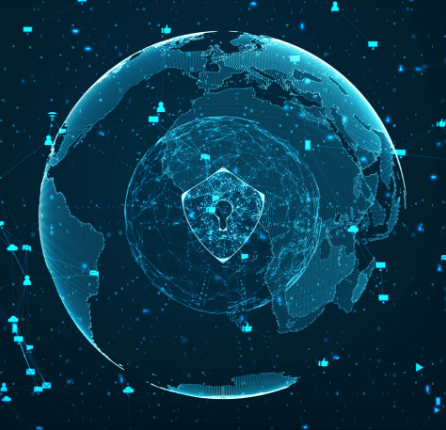 Defense Industrial Base and Government Facilities

Classified federal networks and military-grade communications rely on Tempered Airwall to provide the maximum security in the most rugged environments for the widest range of devices. 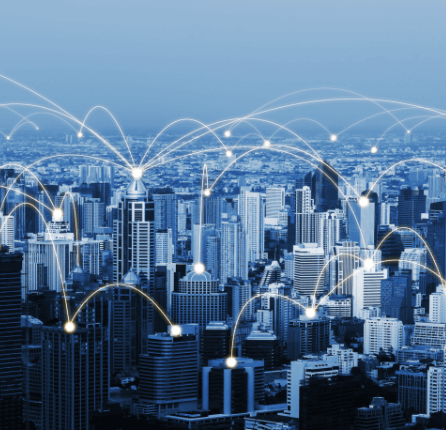 Tempered Airwall protects many aspects of various local municipalities, from the managed water districts and local energy cooperatives to government buildings and data. All at a price point that is cost-effective for local government. 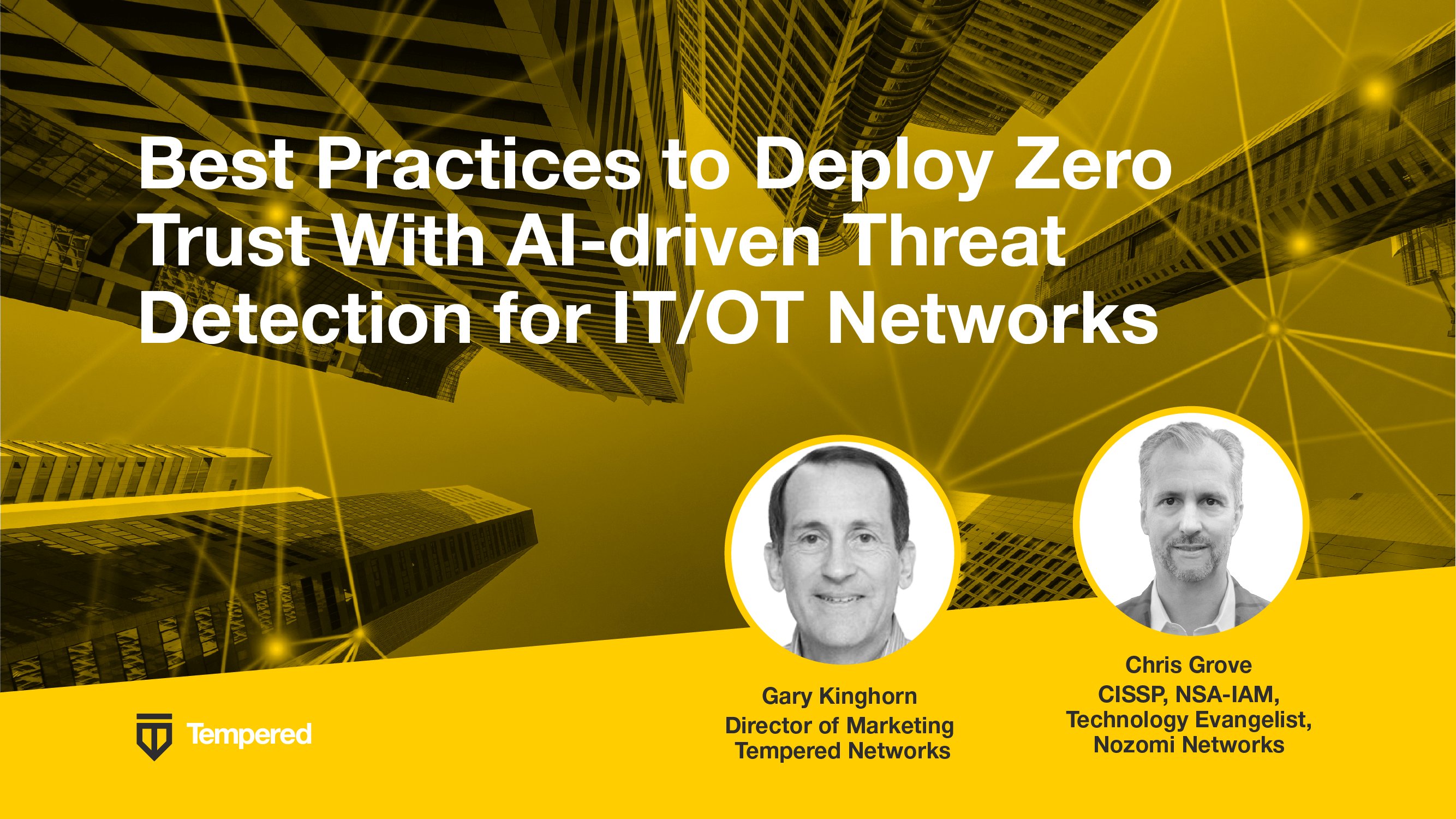 Cybercrime To Cost The World $10.5 Trillion Annually By 2025

If it were measured as a country, then cybercrime — which is predicted to inflict damages totaling $6 trillion USD globally in 2021 — would be the world’s third-largest economy after the U.S. and China.

Cybersecurity Ventures expects global cybercrime costs to grow by 15 percent per year over the next five years, reaching $10.5 trillion USD annually by 2025, up from $3 trillion USD in 2015. This represents the greatest transfer of economic wealth in history, risks the incentives for innovation and investment, is exponentially larger than the damage inflicted from natural disasters in a year, and will be more profitable than the global trade of all major illegal drugs combined.